Happy holidays everyone, I hope you enjoyed your Christmas feasts and had a good rest!

We are going to release a points-based system, and holders who lock/stake their NFT will get the points every day or week (depending on the frequency we decide), and those points will be used for valuable Raffles which we going to have every week or so, but also on the marketplace/merch which will come later.

Our NFT metadata will be modified and we will add one more field called points/credits (still to decide), which will be frequently updated.
The NFTs that have more points under their metadata, will be of course more valuable.

Staking as a Service tool will give other founders the ability to create their own Token and Staking system, without hiring a developer or writing a single line of code.

We are still deciding whether we should wait and release the whole thing with points-based locking/staking, or release SaaS first (Staking as a Service).
Staking will be non-custodial!

Find Mint Date/Price of Taiyo Pilots. The Taiyo Pilots are a community-driven and lore-driven NFT project and are introduced as an extension to the Taiyo Robotics Universe. The Pilots is set in an ... 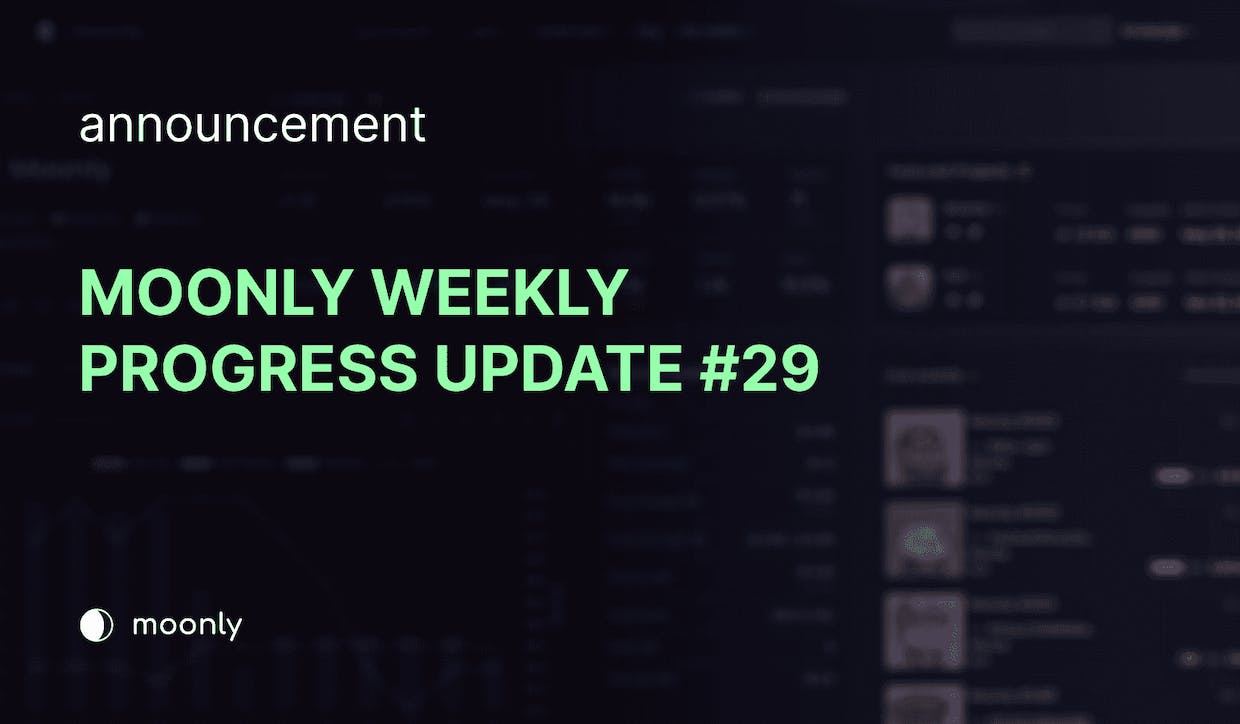