Happy New Year to everyone, God bless you all!
I hope you had a nice New Year’s Eve, with your loved ones and in the circle of your family.
I wish you lots of health, happiness, and love! 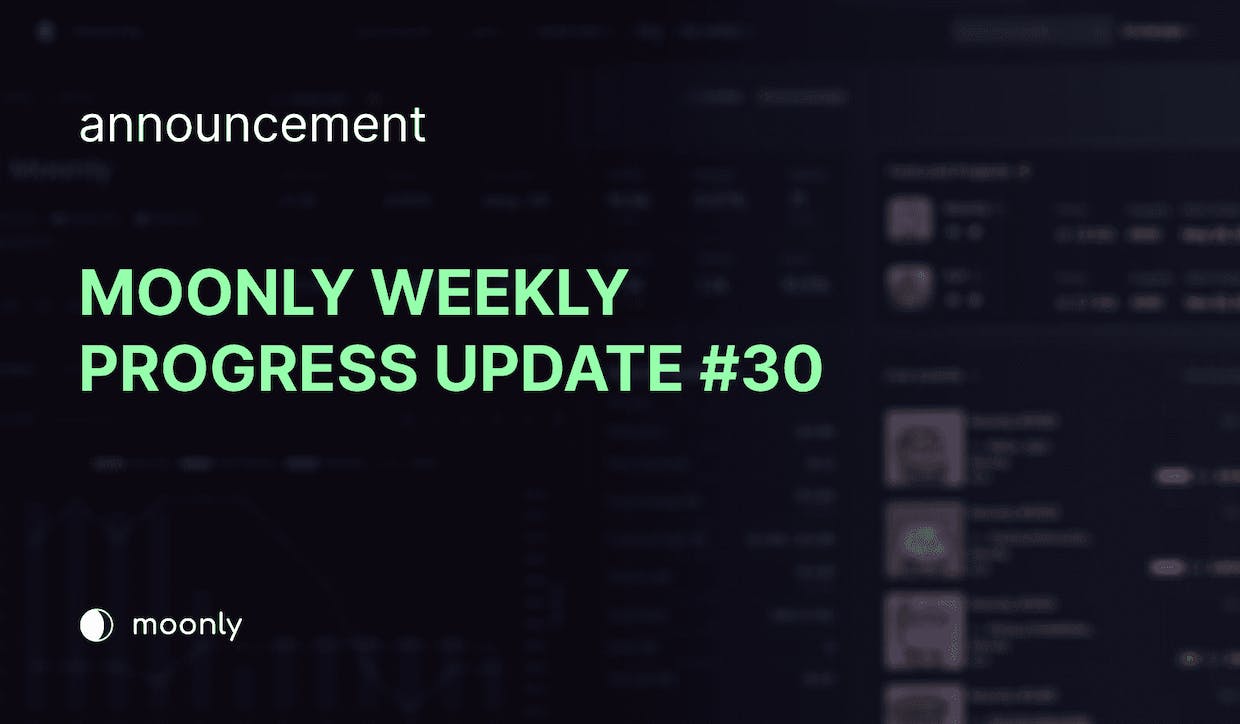