As you all know we are currently in the testing phase. Buckle up and be patient just a little longer, because soon enough you will have the chance to test it yourself!

- Improved performance of TX logs upload
- Made backup of transaction table from BigDB
- Updated structure, compressed the whole table
- Made a new type of backup for the BigDB
- Stashed backups on the main disk
- Fixed issues with PT stats
- Database structure cleanup on PT
- Running utility to link transactions

Check out our latest blog post: 7 Ways to Make Money in Crypto and Web 3.0 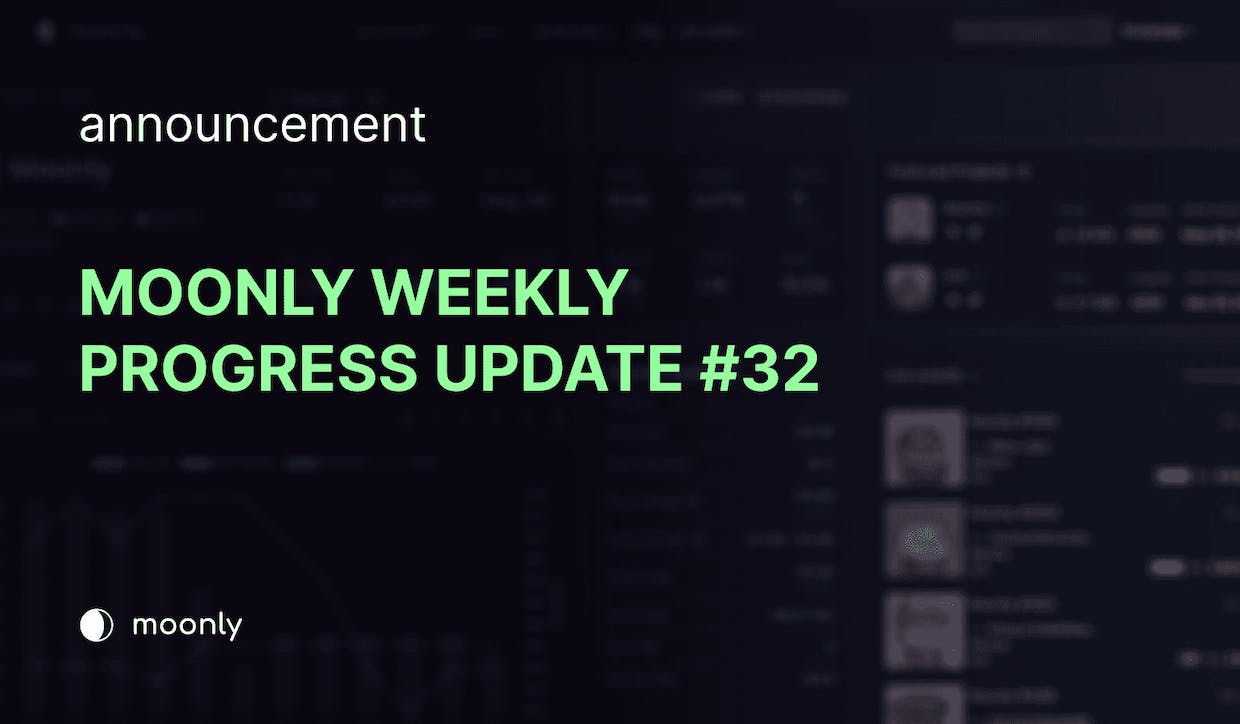